Sigil Music is two apps in one — as a music composer it can create wondrous enchanting melodies and sounds unlike anything you’ve heard before and as a magical tool it automates the creation of music and graphical sigils to manifest your will into reality.

• Create music and graphic sigils from intents (what you will to happen) or mantras
• Choose from wide variety of algorithms, scales/tunings, grids, tempos representing a multitude of magical and scientific traditions and procedures.
• Journal to record results
• Sharing of produced musical and graphical sigils
• Comprehensive documentation of how to use as well as magical and scientific correspondences
• For iPhone and iPad.

Documentation - How to Use

The early 20th century occultist Austin Osman Spare conceived the modern version of a sigil as encoding an intent written in an ordinary alphabet into a diagrammatic glyph called a sigil. He hypothesized that a magician's will could be manifested into reality through the subconscious mind charged by the magician's emotions. The act of creating the sigil and meditating upon it focuses the magician’s intent into his or her subconscious while the sigil itself is an embodiment of that intent. Once the intent is planted in the subconscious the magician destroys the sigil to prevent the conscious mind from interfering and preventing the intent from becoming reality. This final step is necessary so that doubts don’t creep in and interfere with the working of the magic.

Sigils offer a great advantage over other magic methods in that they are easy to create, require no special materials and are quick. Furthermore their creation can be automated. Using artifacts to automate magic is not new, Tibetan monks have been using prayer wheels for centuries.

Magicians of antiquity used sigils to invoke the powers of an angel or demon to assist them in working magic. The name of the being is converted to numbers and inscribed on magic squares, a process known as kamea. Magic squares are square arrays of numbers where each row and column sum to the same value. Medieval magicians assigned magic squares of length 3 to 9 to the 7 classical planets — The Sun, Moon, Mercury, Venus, Mars, Jupiter, and Saturn. Modern magicians have assigned magic squares to the outer planets as well. Pluto's magic square is of length 13 (13 by 13) and includes the numbers 1 through 169.

Here is the classical method of constructing sigils according to Austin Osman Spare.

The image below shows a very simple sigil design with a simple circle embellishment. 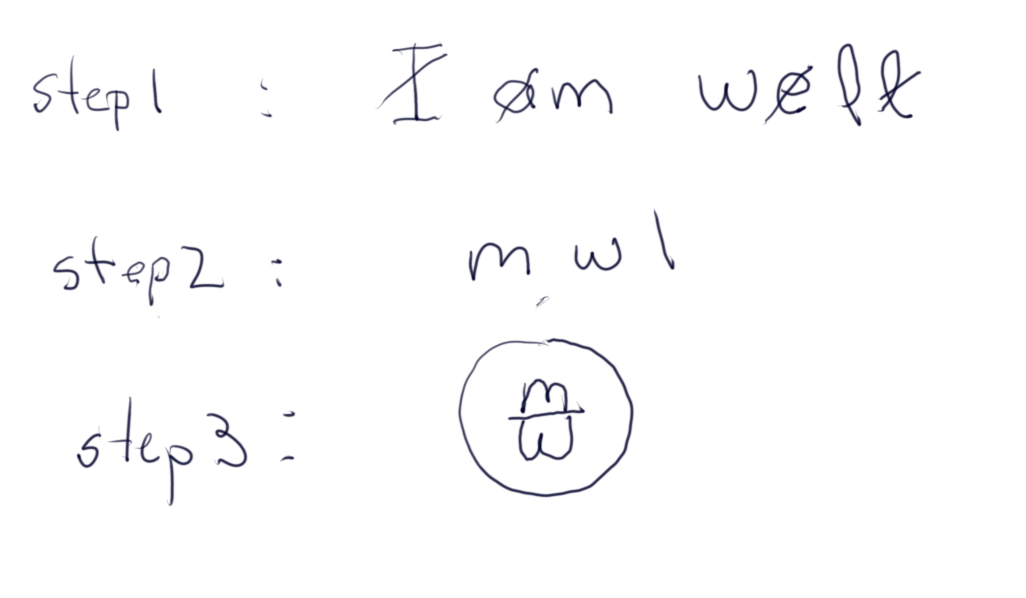 Write your intent in terms of the desired outcome. Below are some hints to help you write more effective intents. Once your intent is entered you can press Create Sigil to create the sigils though you may want to set some options first.

I have a job I love that pays at least one hundred thousand dollars a year.

I find true love with the person of my dreams within a year from today.

My mother’s operation is successful and no cancer remains.

My boss praises and rewards my work.

I am mindful of the moment and think before I speak.